Lenka studied English and German linguistics specialized on translating and interpreting at the Palacky University in Olomouc with internships in the USA, Great Britain and Germany.

For more than 15 years, Lenka has been working as translator and interpreter in business as well as lecturer in various types of schools and educational courses. Her experience covers translations and interpreting of business, legal and technical texts from various fields. 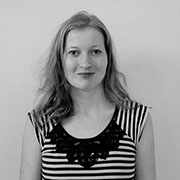 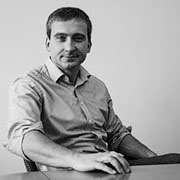 Michal has experience in general translations as well as trasnlations of economic literature. In 1992, he was part of two large software localization projects. Michal works in the field of marketing, internet and communication technologies.

Our team can cover most of your interpreting and localizing needs as we are able to source additional languages or skills in our extensive network of collaborators.